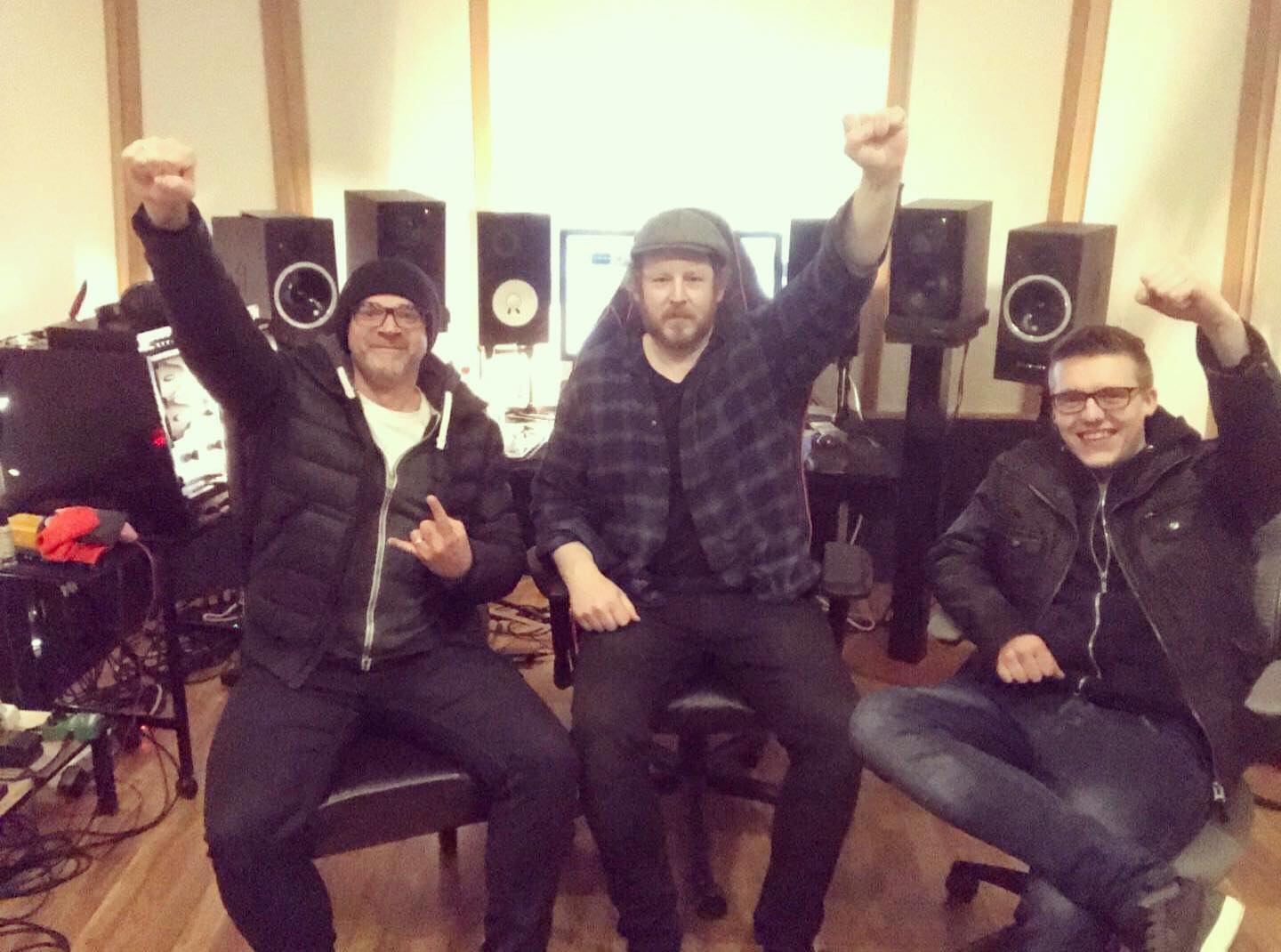 The mix of our upcoming album is DONE!

Henrik Udd (Architects, Bring Me The Horizon, Powerwolf and more) did an amazing job on mixing and mastering the new album, which will be released November 15th via Arising Empire / Nuclear Blast.

Want more updates from the band?
Sign up for our mailinglist and get 20% discount at our store

GET IN THE PIT.