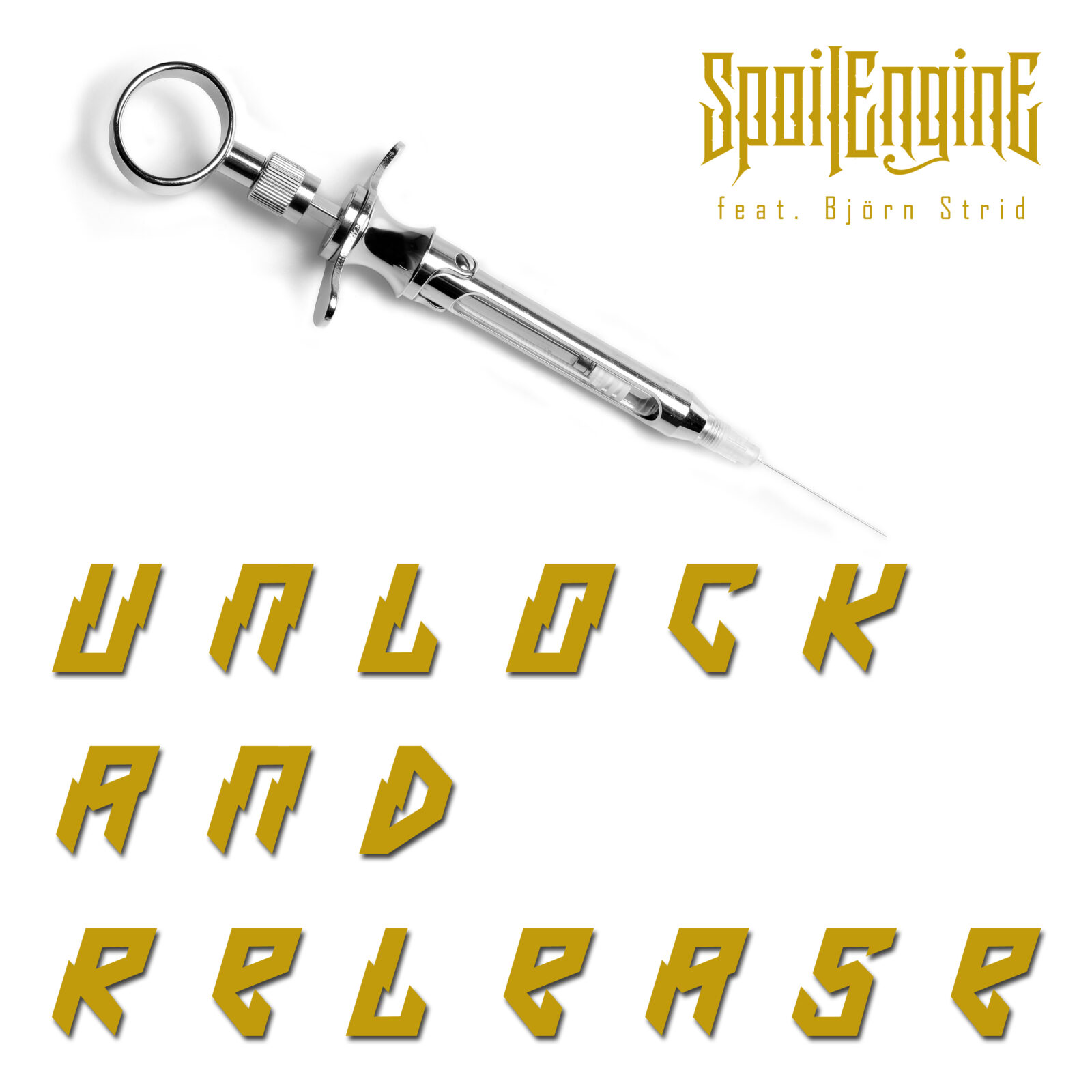 “Time for a revolution in the streets” – R!OT

The female fronted modern-metal quartet from Belgium and the Netherlands is back with a vengeance. And it shows…

Emerging from the 90’s Belgian underground hardcore scene, Spoil Engine has been a bridge between modern technical riffing and oldschool badass grooves and breakdowns. The perfect foundation for original singer Niek Tournois who topped this off with his trademark lyrical approach; a blend of growls, screams, singing and everything in between. Always unpredicatable, yet catchy as hell.

This is exactly why -right from the start back in 2004- they were launched into a promising future. Signed to Roadrunner Records, singles in national charts, radio airplay, playing the biggest metal festivals in Europe, etc. This band was fierce, they were coming for you, known for their notorious live shows. Nothing seemed to be able to stop them.

But suddenly the whole thing slowly started to crumble. The bigger Spoil Engine became, the more pressure some bandmembers felt. This resulted in a string of line-up changes spread over many years, and a long search for the right people to fill the gaps. That’s why Spoil Engine is now a female fronted metal band with Iris Goessens standing her ground as the leader of the pack.

Now finally the band is back on track as a solid 4-piece, and their new studio album RENAISSANCE NOIRE shows that their unique style survived all of the changes the band went through. As if the band was feeding on those tumultuous years, they seem reborn. They fought back, and there’s no way around these 10 pure modern metal tracks. Expect the usual punchy riffs, crushing grooves and big sing-along choruses. Only this time it’s harder than ever before, darker than ever before, and more diverse. Everyone went all in.

“We decided to put the past behind us once and for all, and to use our anger & frustration to write the heaviest album we could possibly write. So for the past year we solely concentrated all our focus & attention on the new record. Taking a break from the road gave us the freedom to let this monster grow without any time pressure. We’re finally back, and it feels damn great!” – guitarist & main songwriter Steven Sanders

Known as hard-working DIY maniacs, using their individual talents to get their vision across, Spoil Engine have always colaborated with top notch artists & musicians to add some additional flavor to their albums.

With drummer Matthijs running his own studio and bassist Davy knowing exactly where to take the sound of this album, the band recorded everything themselves, with award-winning producer/engineer HENRIK UDD (ARCHITECTS, BRING ME THE HORIZON) taking care of the mix of the album. It sounds massive, while keeping it vivid with an almost live feel.

Singer Iris is a professional vocal coach in daily life and surely knows how to handle her wide range of grunts, screams, shouts and clean vocals. Still the band is honored to have special guest JEFF WALKER (CARCASS) adding his personal touch to one of the songs.

The illustrations for RENAISSANCE NOIRE are made by the highly acclaimed artist ADRIAN BAXTER.

“The album title obviously stands for our rebirth out of the dark, and the music is a big fuck-off to all the bullshit we had to deal with. Working with people like this have resulted in a right-in-your-face sounding record. Visually, the ink illustrations totally match my philosophy behind the lyrics. The themes range from social retrospectives to fighting my personal demons.” – Iris Goessens

After multiple international appearances on WACKEN OPEN AIR, GRASPOP, PUKKELPOP, MIDI CHINA, directly supporting and touring with bands such as MEGADETH, MOTORHEAD, PAPA ROACH, IN FLAMES, KILLSWITCH ENGAGE, PRONG, the band is ready to pick up where they left.

RENAISSANCE NOIRE will be released on November 15th through Arising Empire / Nuclear Blast. 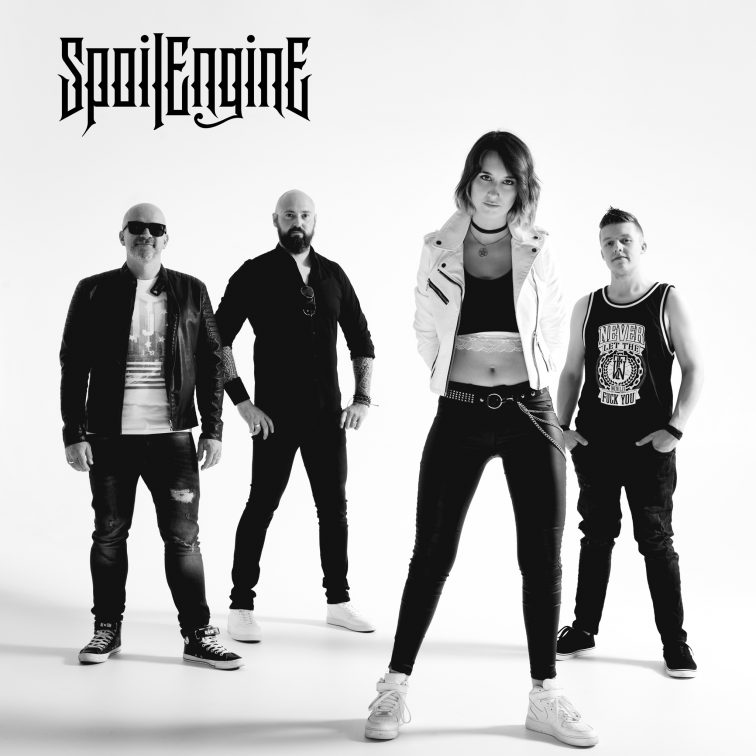 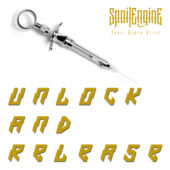 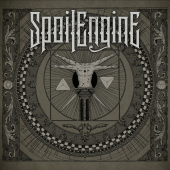 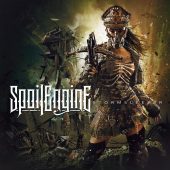 GET IN THE PIT.